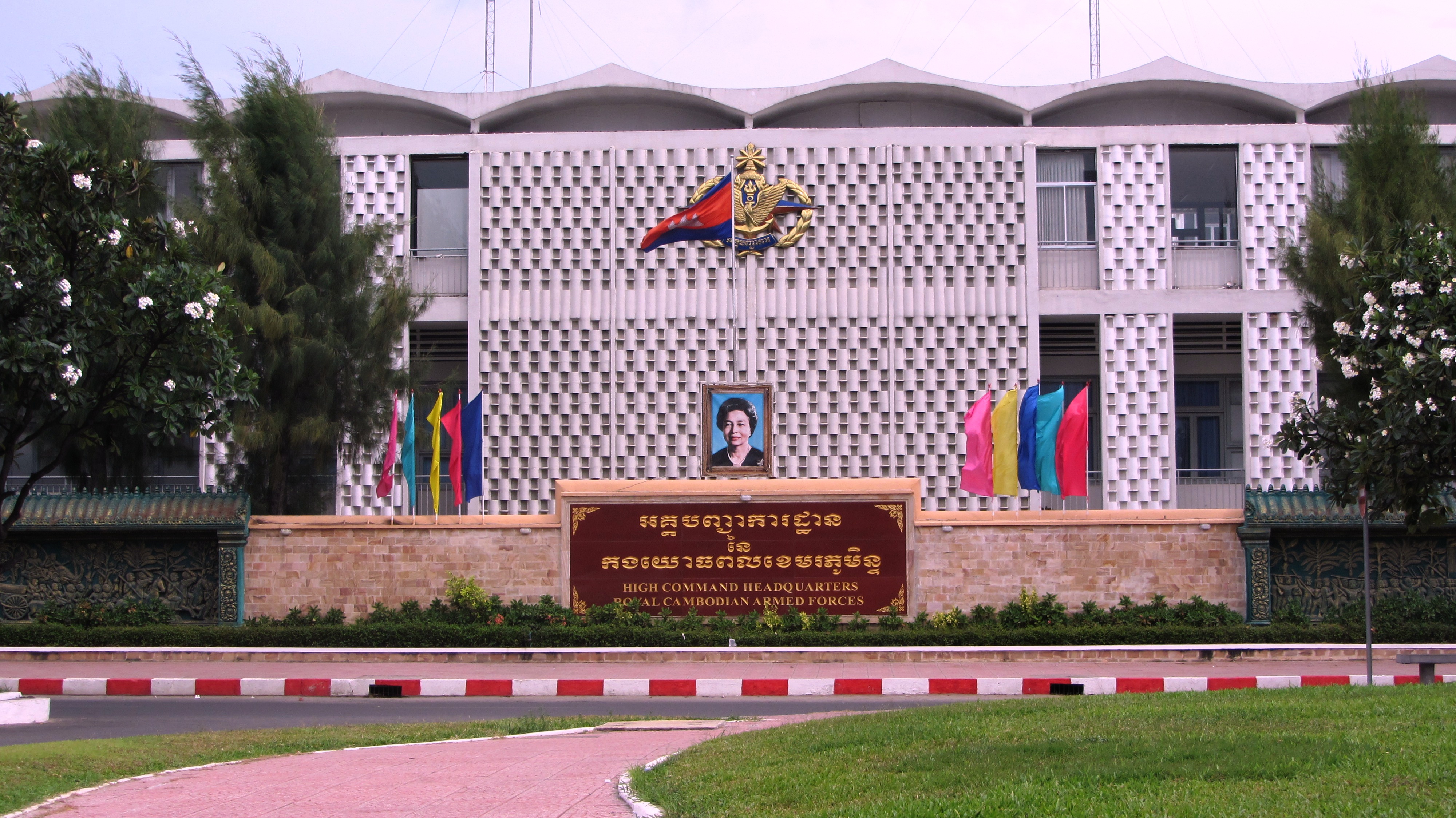 The US Treasury Department’s Foreign Assets Control Office on Wednesday imposed sanctions against two members of Cambodia’s Ministry of National Defense, Chau Phirun and Tea Vinh, for their involvement in corruption in Cambodia.

While Chau Phirun is the Director General of the Department of Material and Technical Services of the Ministry of Defense, Tea Vinh is the Commander of the Royal Cambodian Navy. The department alleged that in 2020 and 2021, Chau and Tea agreed to personally benefit from operations related to building and updating the facilities at Ream Naval Base by inflating the cost of those facilities. He also claimed that they had conspired to share the skimmed money from the naval project.

In addition, the department said that the United States has long been engaged in the fight against corruption in Cambodia and that the growing systematic corruption in the country poses a threat to both the national security of the United States and to growth. Cambodia’s economic and prosperity. Bureau of Foreign Assets Control Director Andrea M. Gacki said: “The United States will not stand idly by while corrupt officials profit personally at the expense of the Cambodian people.

The department took the sanctions under the Magnitsky Global Human Rights Accountability Act, which gives the department the power to sanction individuals and entities accused of human rights violations, including corruption. . As a result of the sanctions, the properties of individuals sanctioned in the United States will be blocked. In addition, the sanctions will also prohibit US citizens from doing business with them.

The Treasury has also banned immediate family members of sanctioned individuals from entering the United States.