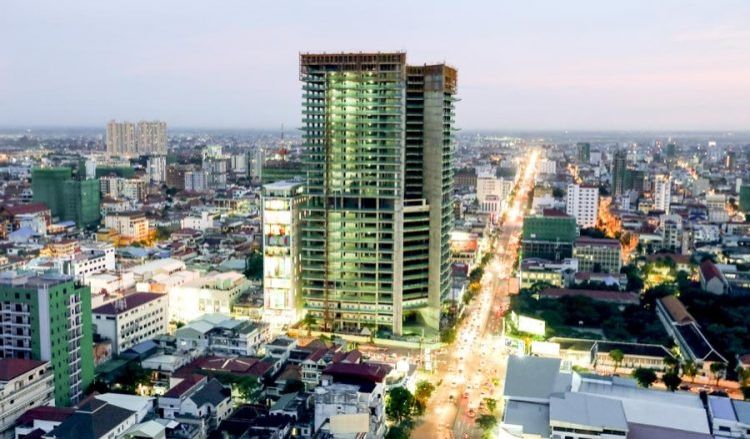 Data released by real estate company CBRE-Cambodia showed that selling prices fell 1.8% to 3% across all categories in the third quarter of the year, compared to the previous quarter, the Khmer Times reported. .

“Prices for high-end condominiums are currently around US $ 2,700 per square meter,” the newspaper said, quoting Kinkesa Kim, senior director of research and advisory services at the company.

The lack of foreigners in Phnom Penh is hurting condo sales and online events do little to increase business, so many developers are turning to local buyers, according to Kim.

“Sales overseas are particularly difficult due to travel restrictions and we’ve heard a lot from developers that it’s not helping at all,” she said.

Kim said many condominium developers struggle to attract residents because they like to invest in land ownership.

Regarding the rental market, she said there had been a sharp drop in prices that landlords could charge in the third quarter. Rents fell from 5.6% to 7.8% quarter on quarter.

There could be a rebound at the end of the fourth quarter and early next year as the country is expected to ease entry restrictions for foreigners as the government plans to issue tourist visas and cut the quarantine in half. 14 days from next month.